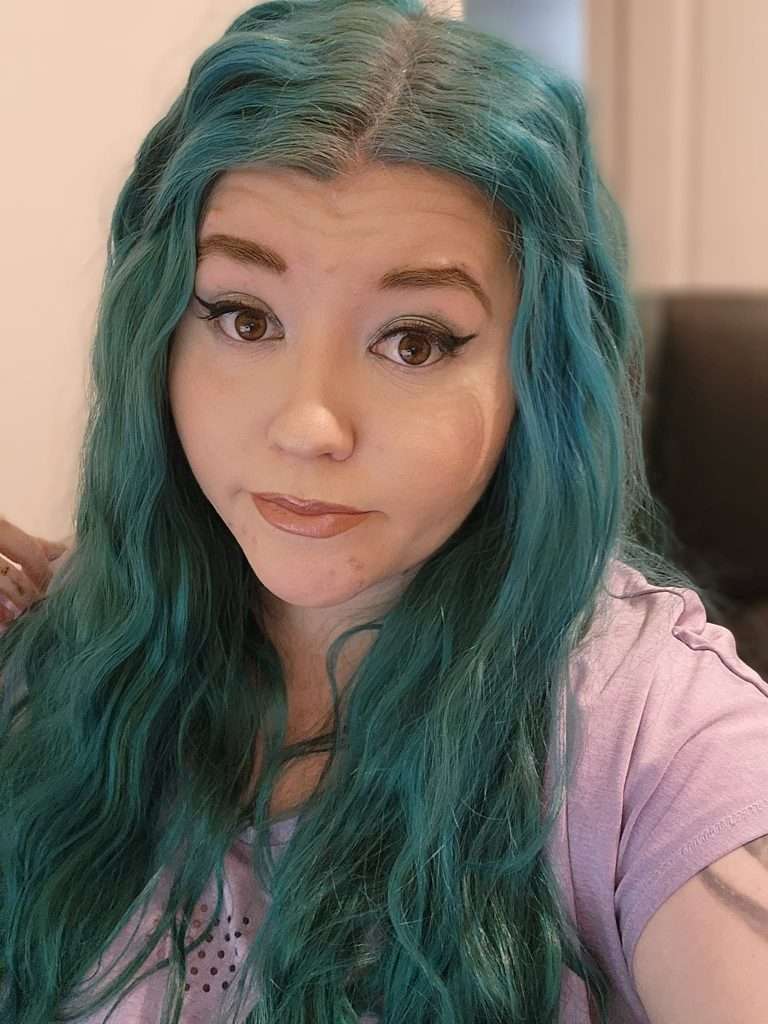 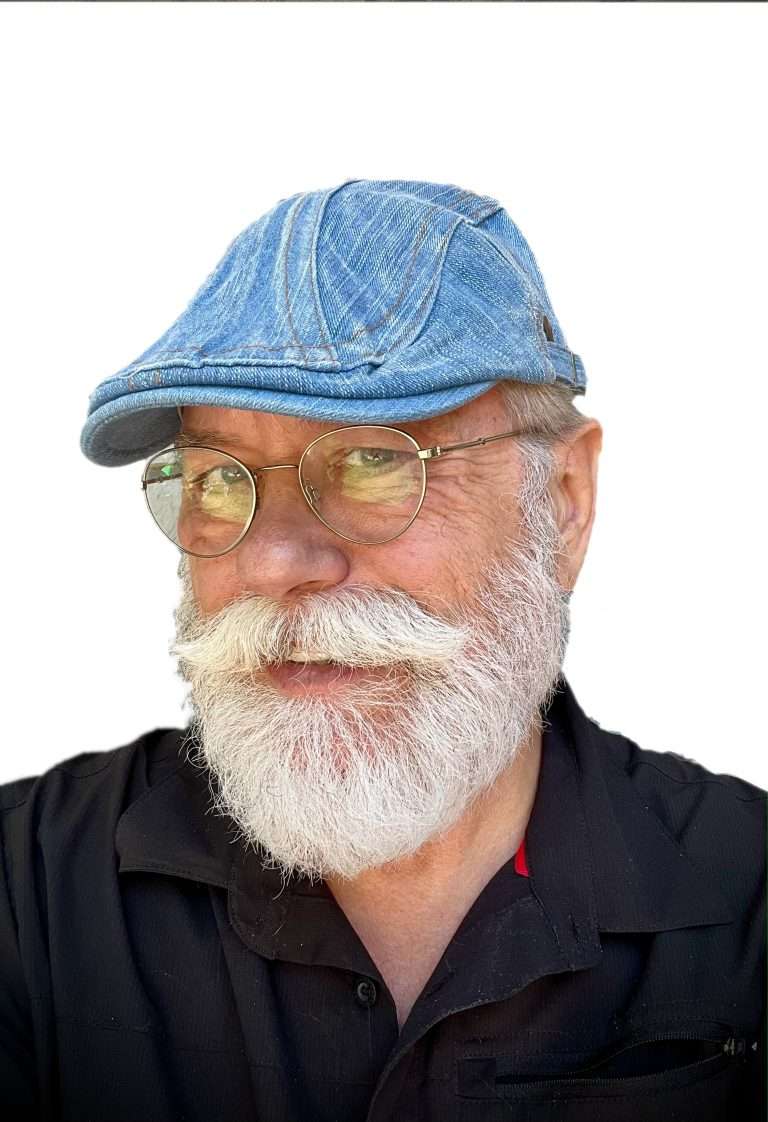 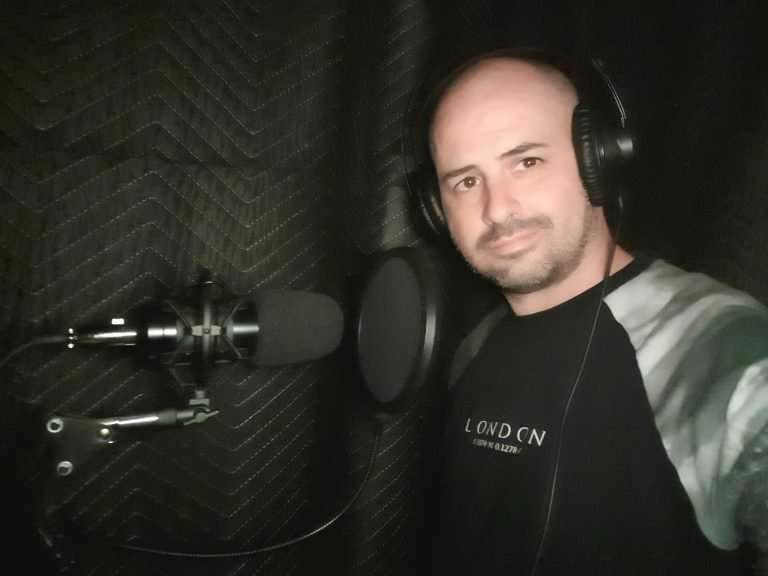 In 1725, a secret convent has been established on the Aberdeenshire coast.

Jory Mackintosh is more excited by healing herbs than husbands or holy prayers. She craves freedom—and a chance to sneak into medical school. Instead, on the eve of her escape, she becomes an unwilling pawn in her family’s schemes with a rival clan.

Finlay Shaw, the disgraced younger brother of the laird, has spent ten long years atoning for his past failures, but nothing can wash away the stain of fratricide. When the clans order him to escort Jory to her new life as a nun, thus securing an alliance with the freshly formed Black Watch, it’s his last chance for redemption. Too bad for Finn, Jory has no intention of following orders.

Trapped on the road together, often with only one bed between them, the two butt heads and match wits, forced to acknowledge the dark shadows that have haunted them both for years. Can they learn to trust each other, and themselves, to fly in the face of their families’ wishes, or will they choose the solitary futures they always believed they deserve in this unorthodox runaway bride story?
——-
Dual POV, Medium heat level, references to past attempted sexual abuse. The paperback and ebook were released about 10 days ago and have been doing well, but I’d love to follow up with an audio soon. This is the first book in a series.

I’m looking for a female voice actor with a strong Scottish accent and a voice in the lower registers. 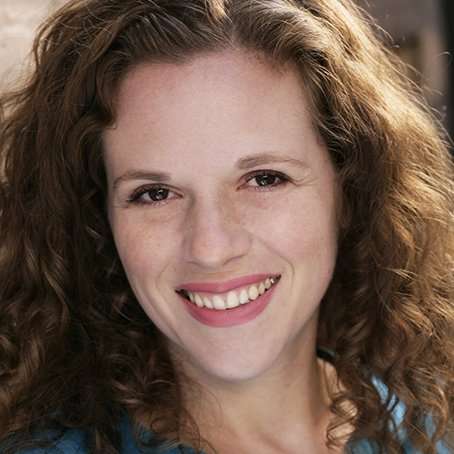 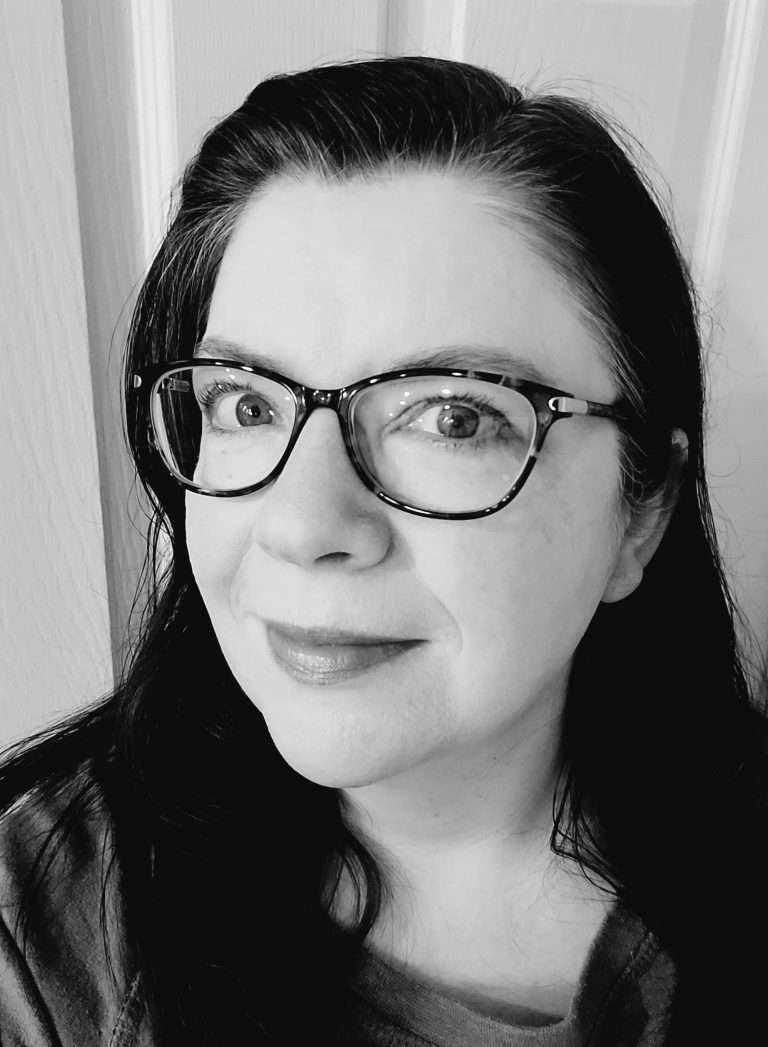 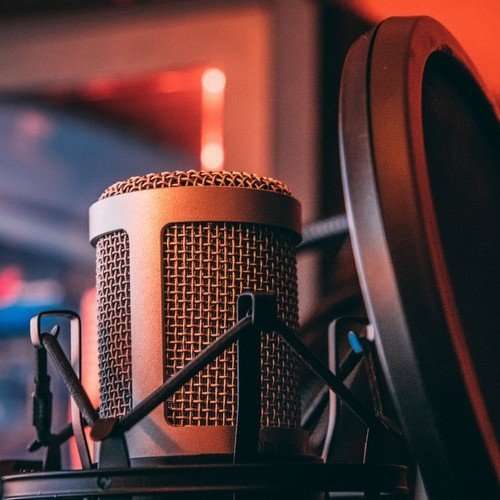 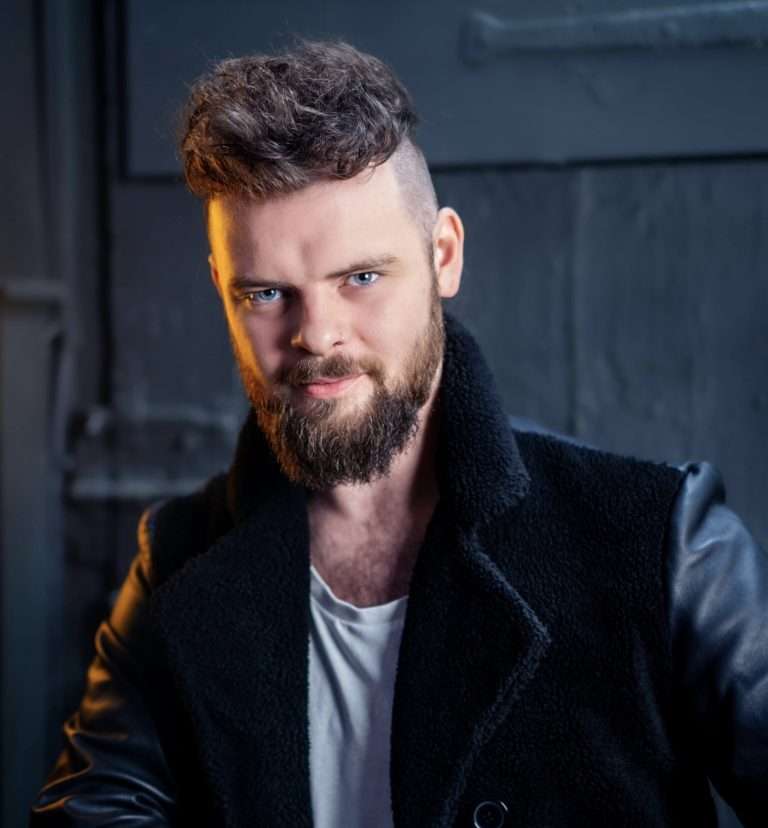 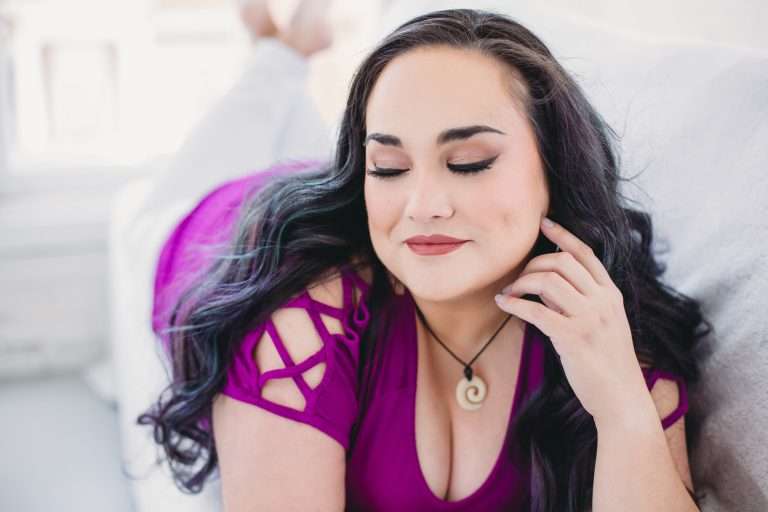