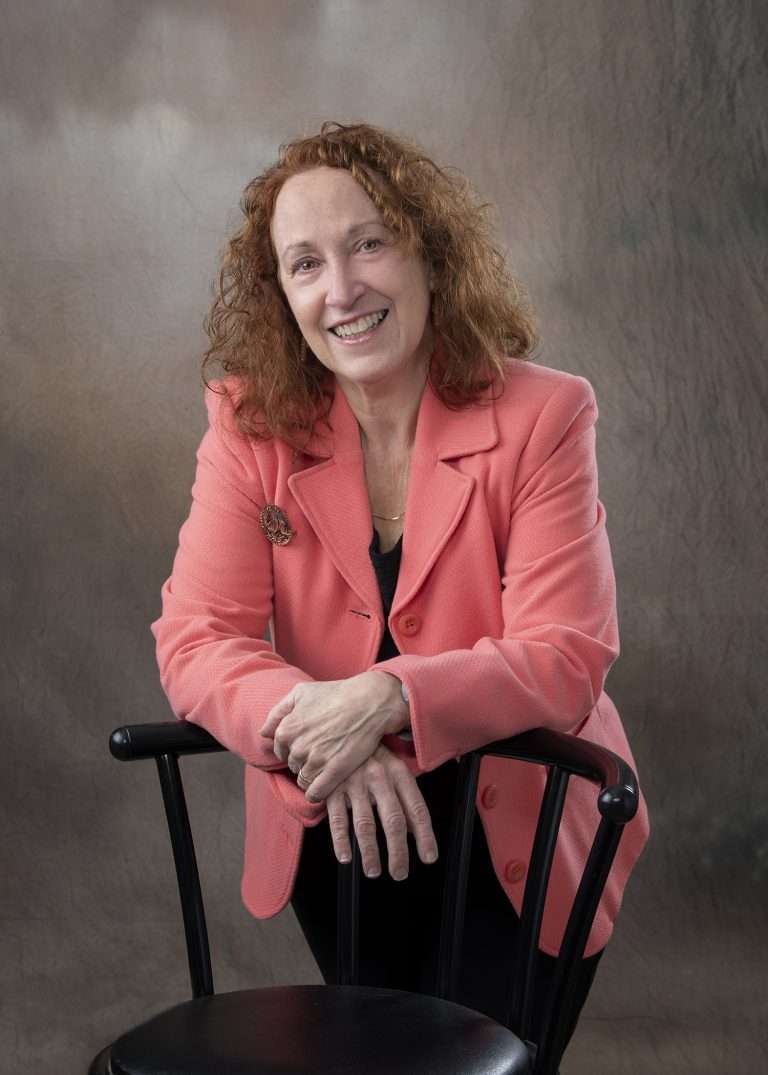 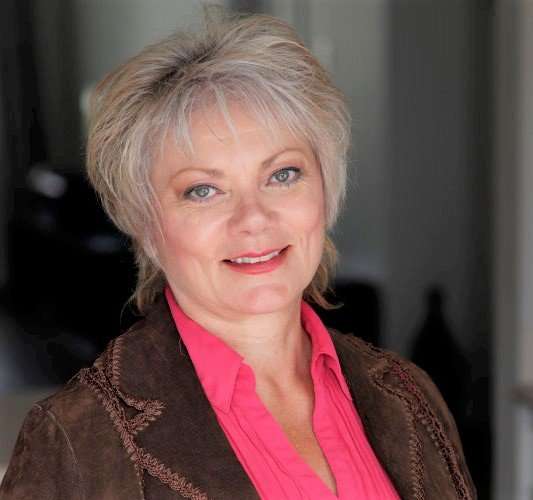 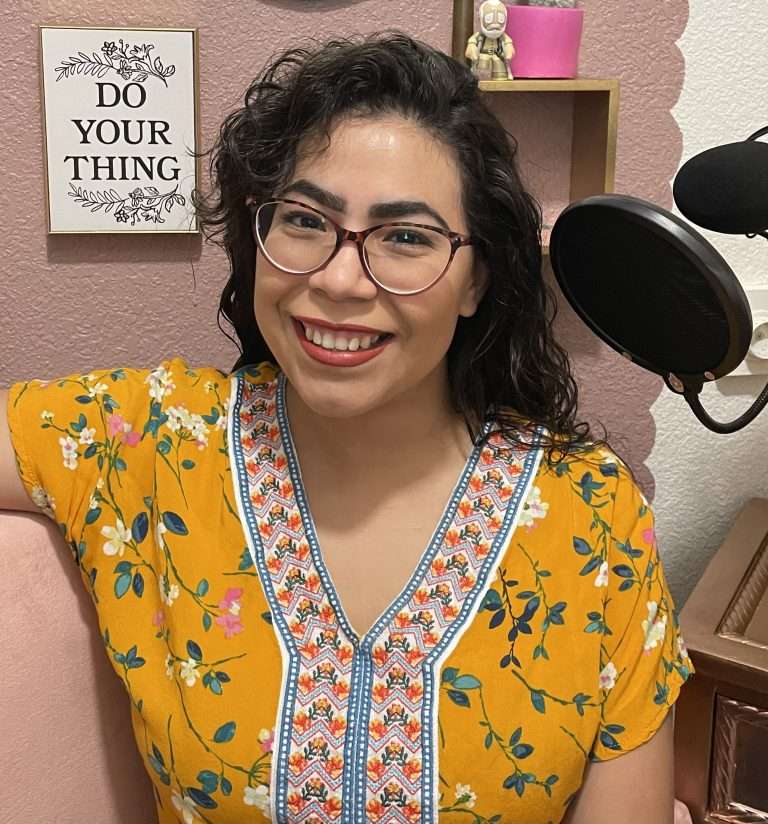 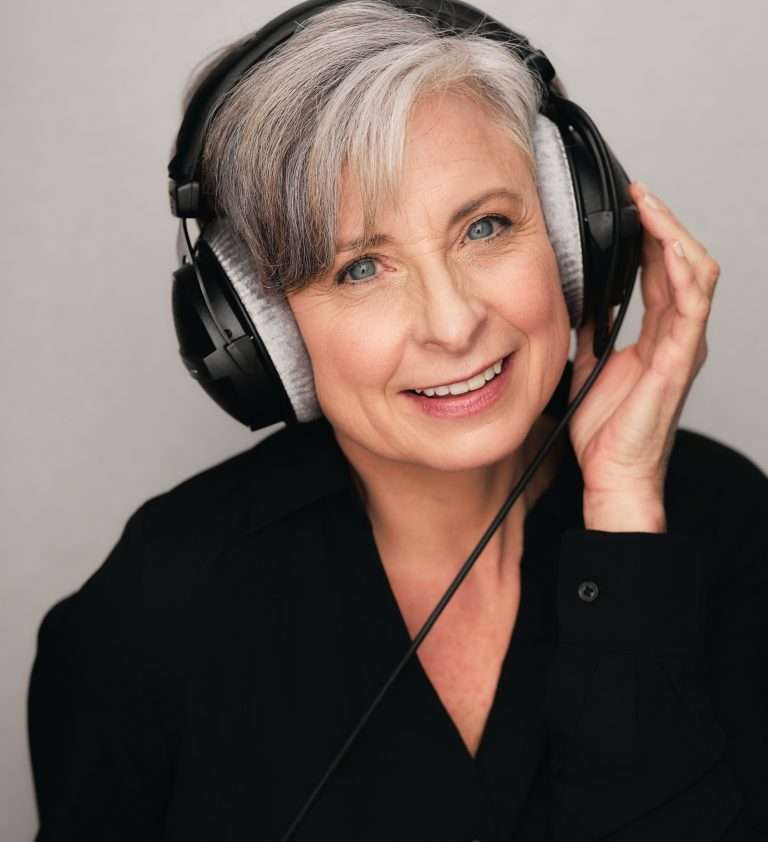 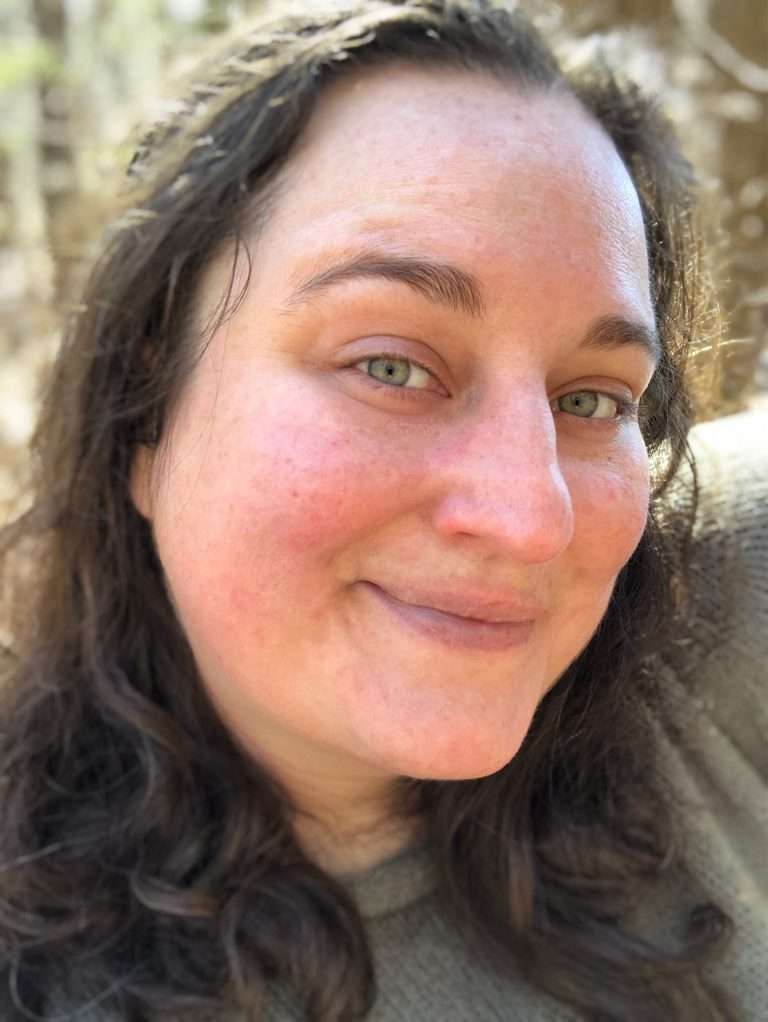 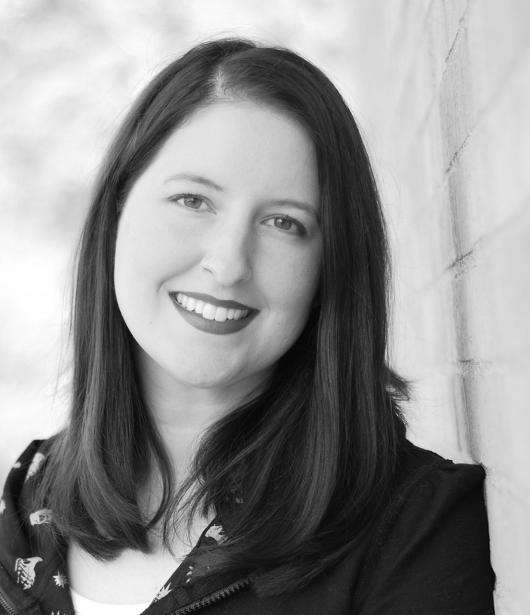 We are looking for audiobook narrators who can work with us on a long-term basis.
Our books range from Romance, Fantasy, Paranormal, Suspense, etc.
（Reminder: Books may contain some grammatical errors or pornographic content)

✔Use the pseudonym
✔Paid Work
✔Work From Home

We hope you:
1. Have experience in voice acting or audiobook narrating.
2. Be able to deliver edited, proofed and mastered audio files.
4. Language: English
About the audition, please record a demo of about 3-5 minutes from the script，If you have other audiobook demos, you can also send them to me.

If you are interested or for more info,please send me your demo via email：gioia@wehearfm.com

Thanks for your time and hope your guys have a great day! 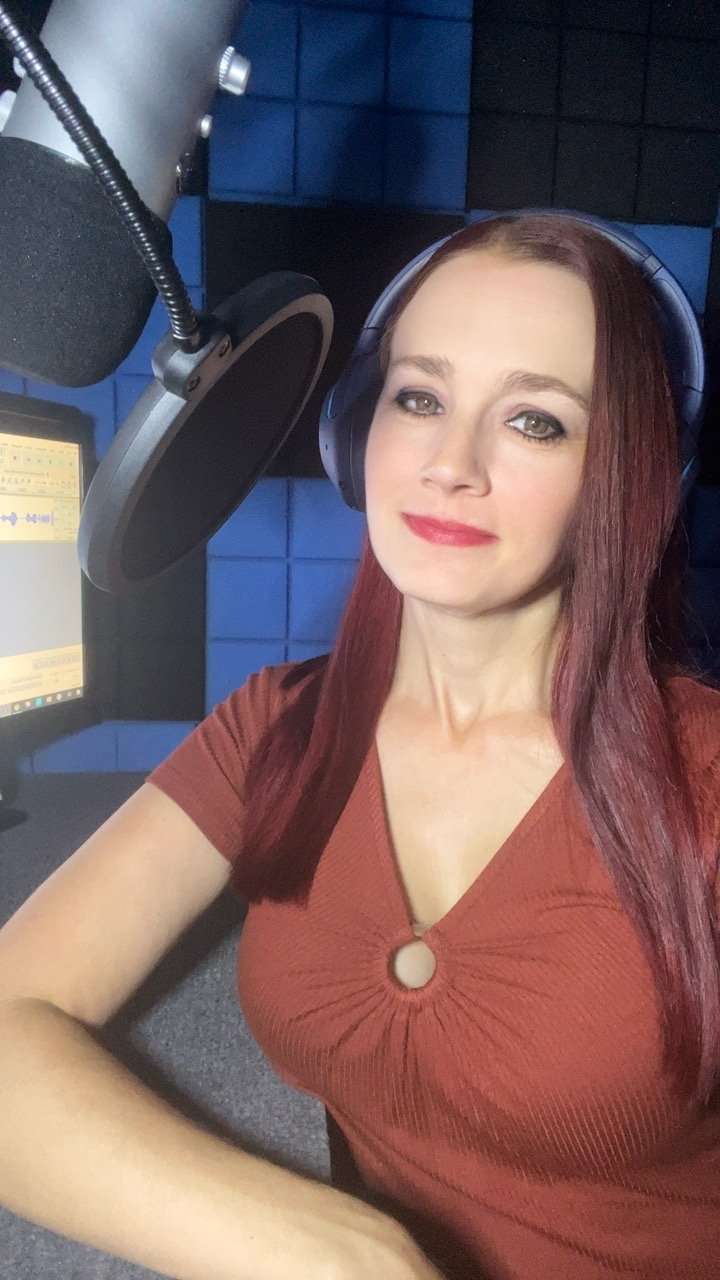 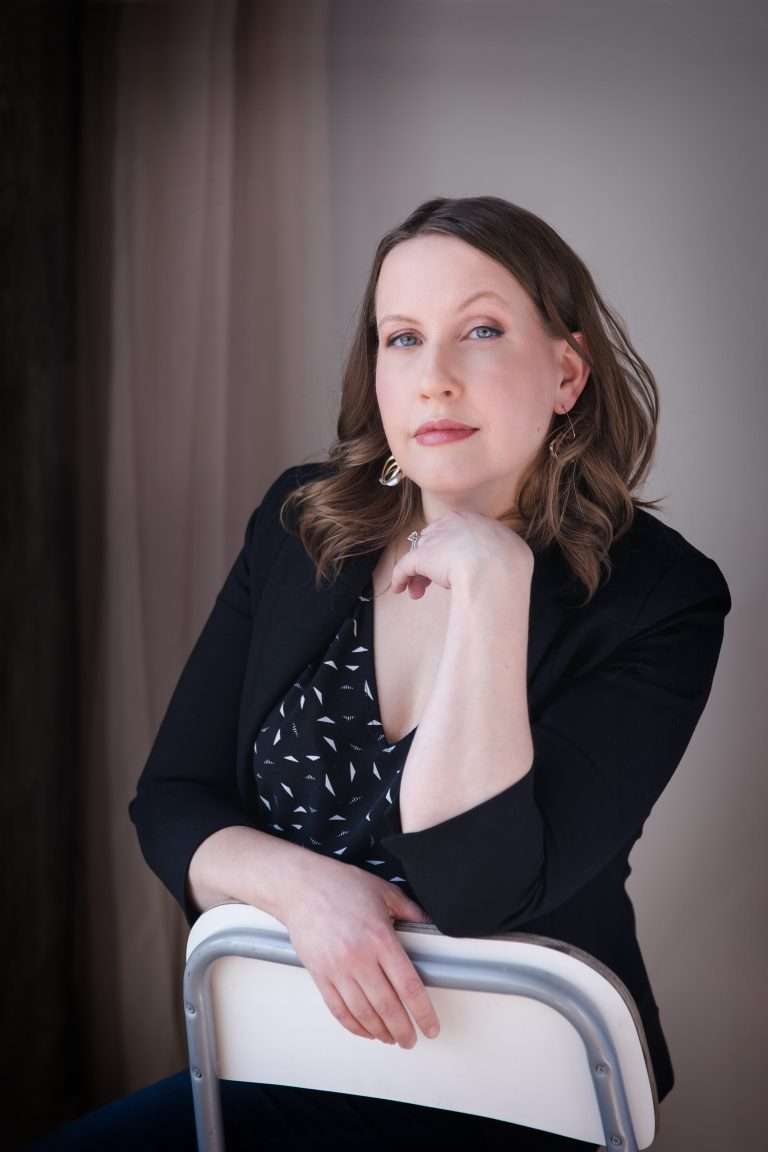 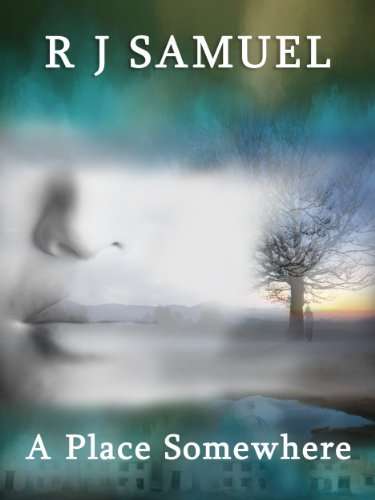 Blurb – How far would you go? Would you lie to protect the innocent? ALEX HART risked everything to be with her online girlfriend of two years and moved from Ireland to America. But the unthinkable happened and she is emotionally and financially ruined. Devastated, she turns her anger and betrayal into a mission to root out those who deceive the innocent online. When a mother pleads for Alex to protect her daughter from an online predator in Ireland, Alex must become what she hates. How far will she go before losing herself in her own web of deception?

Lesbian romantic intrigue set in Ireland and the US. Three main characters of which two are Irish and one is from the US. Throughout the book, two characters communicate by email and their dialogue is through email. Other characters include various ages and Irish and American. There is a song written for the book that was recorded by a musician mentioned in the novel and available on iTunes (A Place Somewhere by Sharon Murphy).