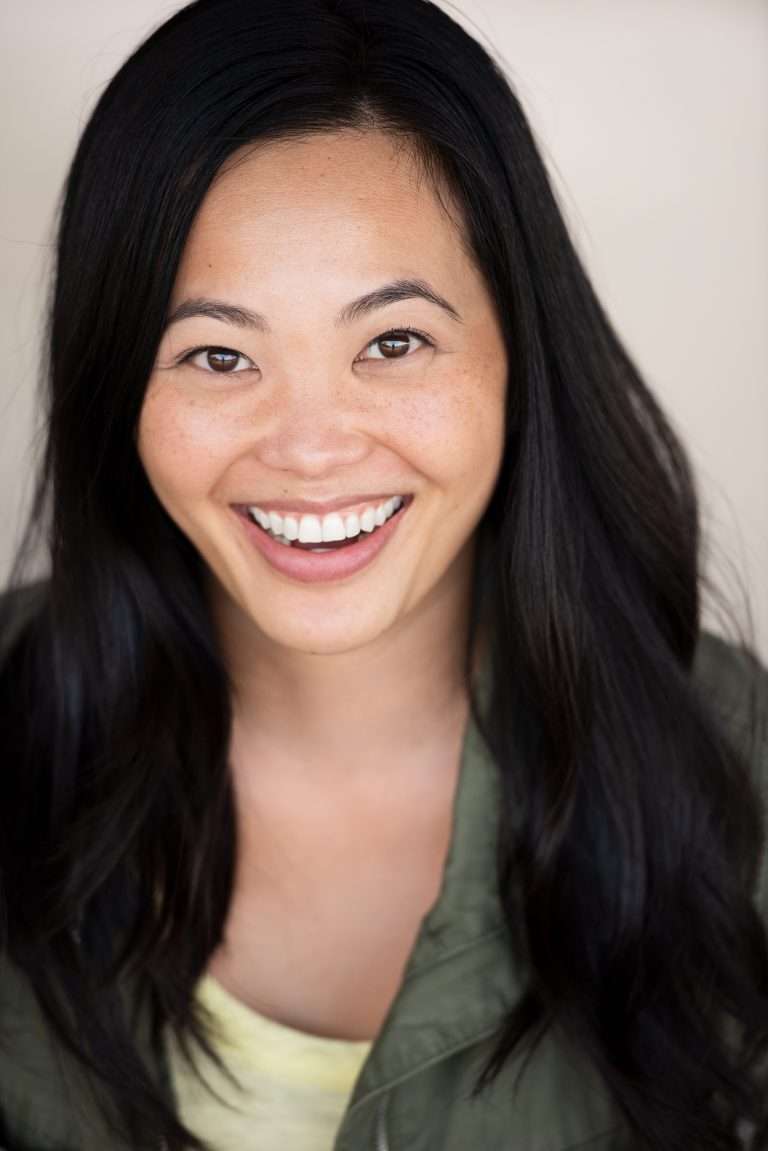 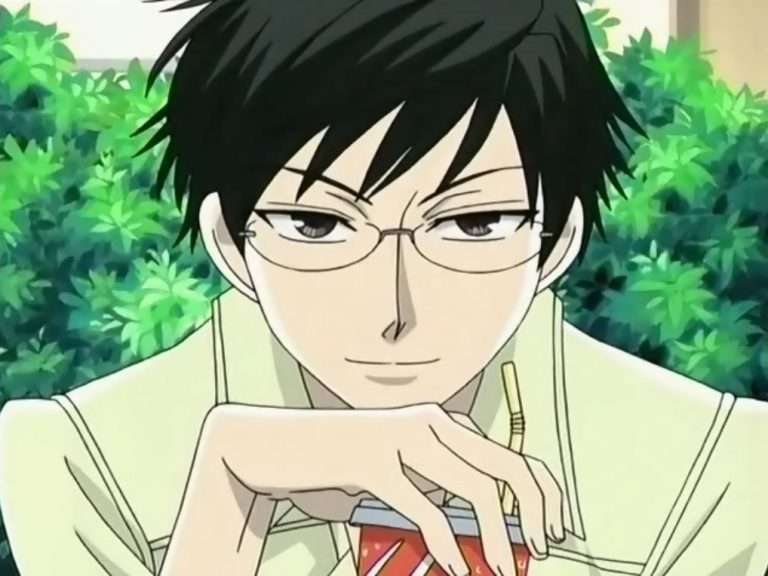 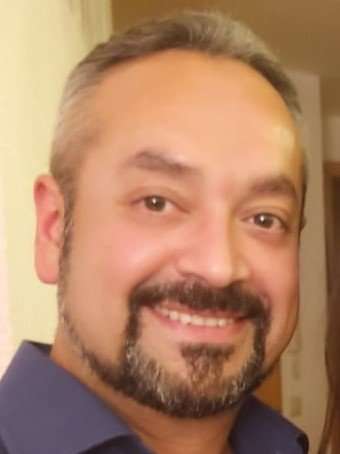 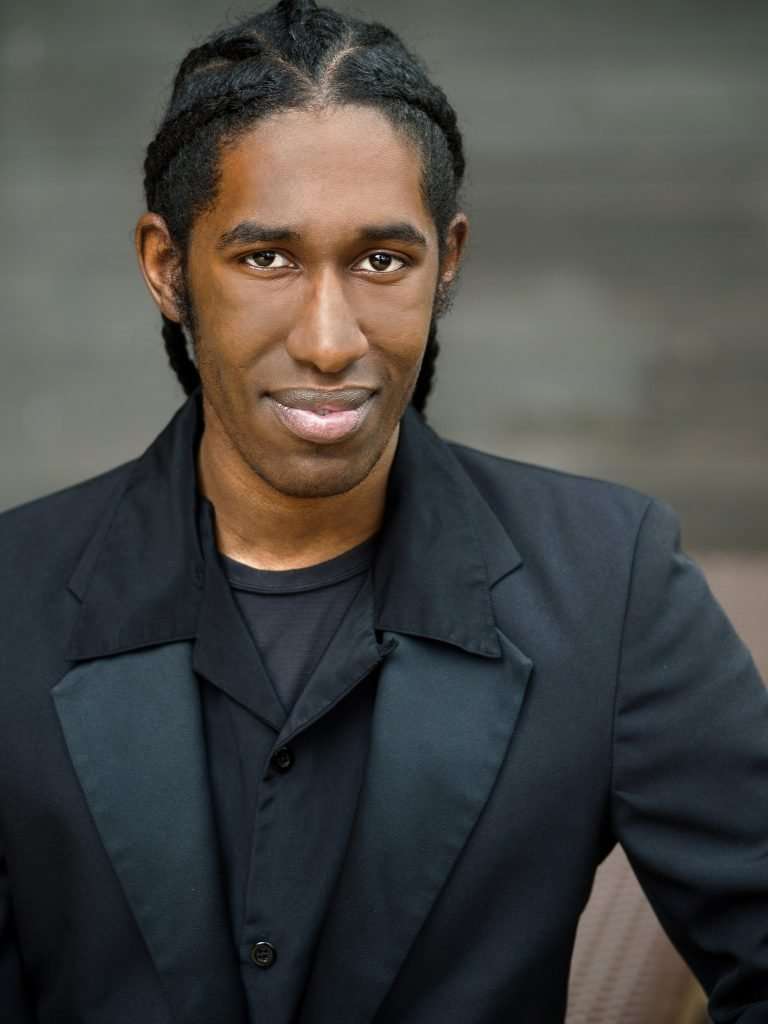 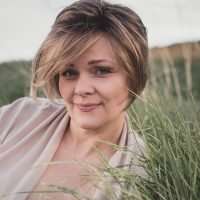 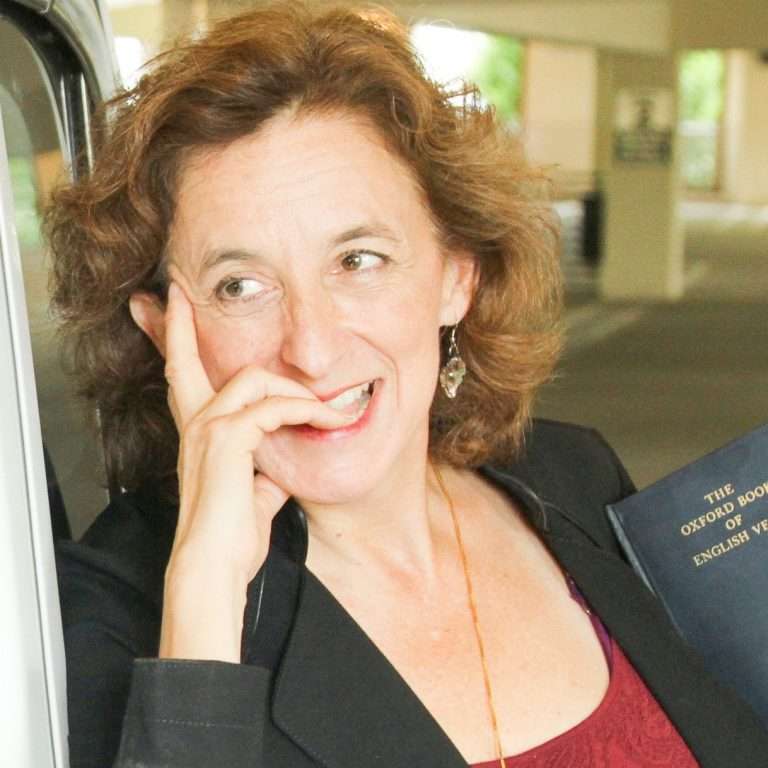 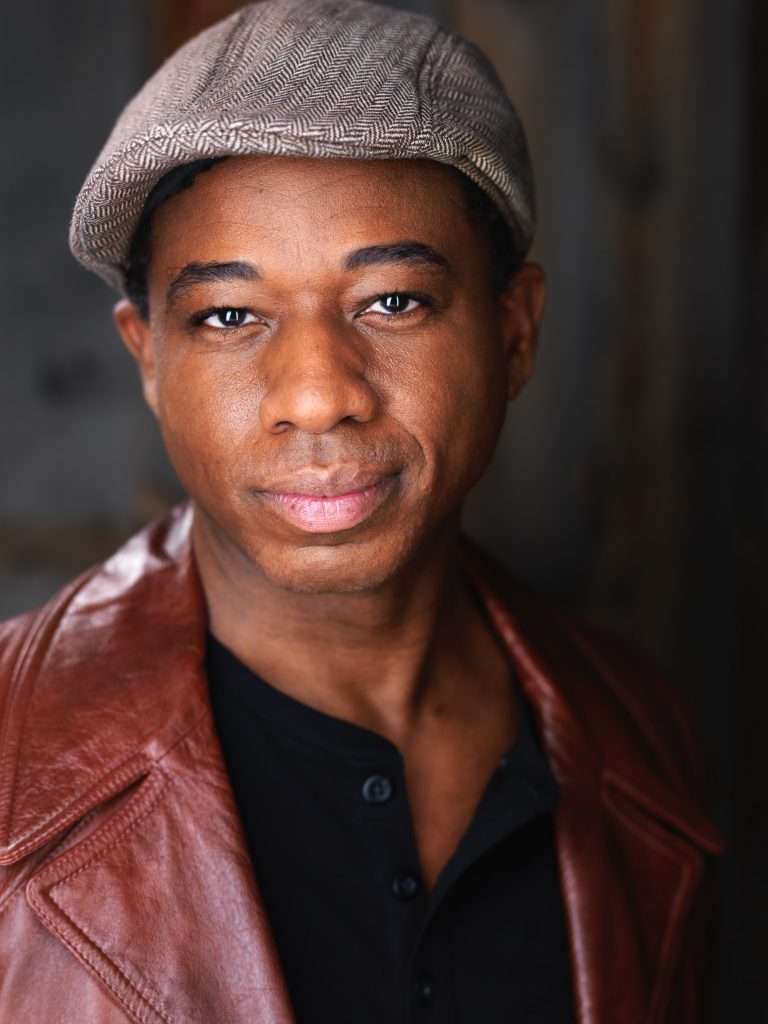 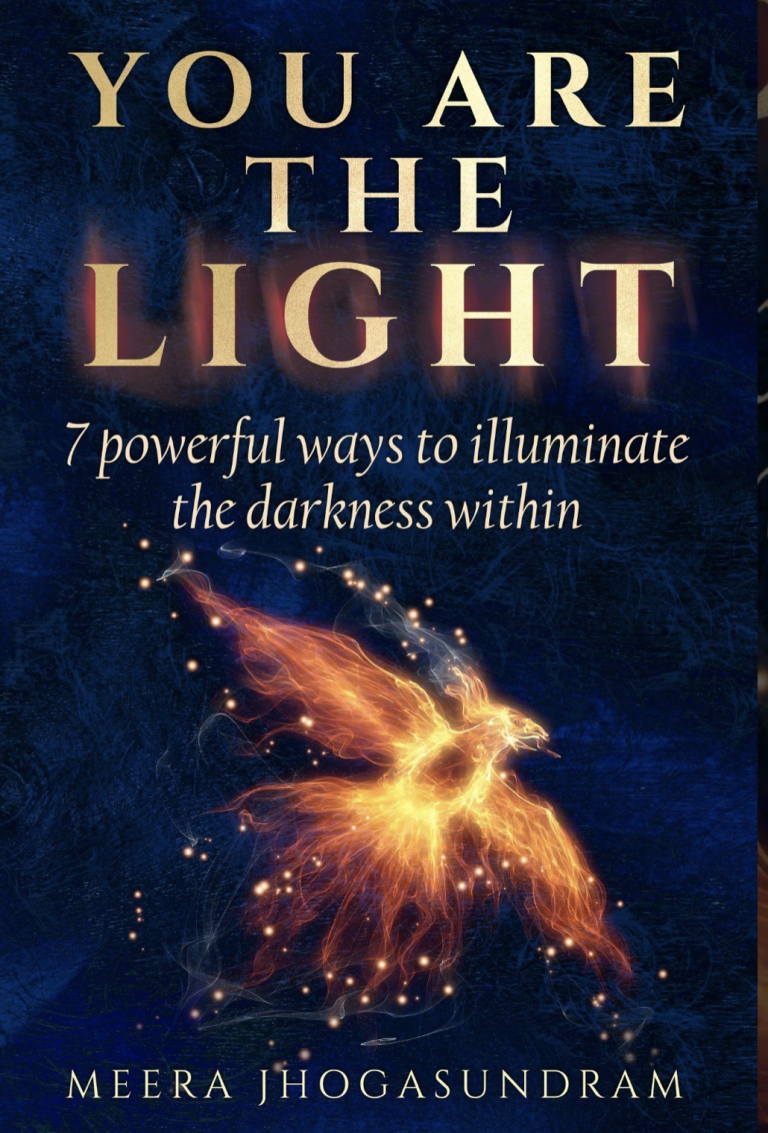 Seeking a female narrator with a conversational, educated, caring sound for You are the Light: Seven Powerful Ways to Illuminate the Darkness Within

This is the author’s second book (following You are the Key) which has already been made into audio, and we are seeking a new narrator due to scheduling conflicts. It is the author’s intention that the narrator selected for this project will ideally narrate book 3 in the series as well. Book 3 is scheduled for release in late 2022/early 2023.

Accent/Voice Notes:
The author is originally from Singapore and educated in Europe. Her book and associated practice works with mid-level corporate executives, predominantly but not exclusively female, going through career and life transitions. These individuals come from around the world but are predominantly from Europe and Asia.

A general American accent is fine for this book (and would be consistent with the forthcoming audiobook for the first book in the series), but the author is also open to “soft” international accents as well. 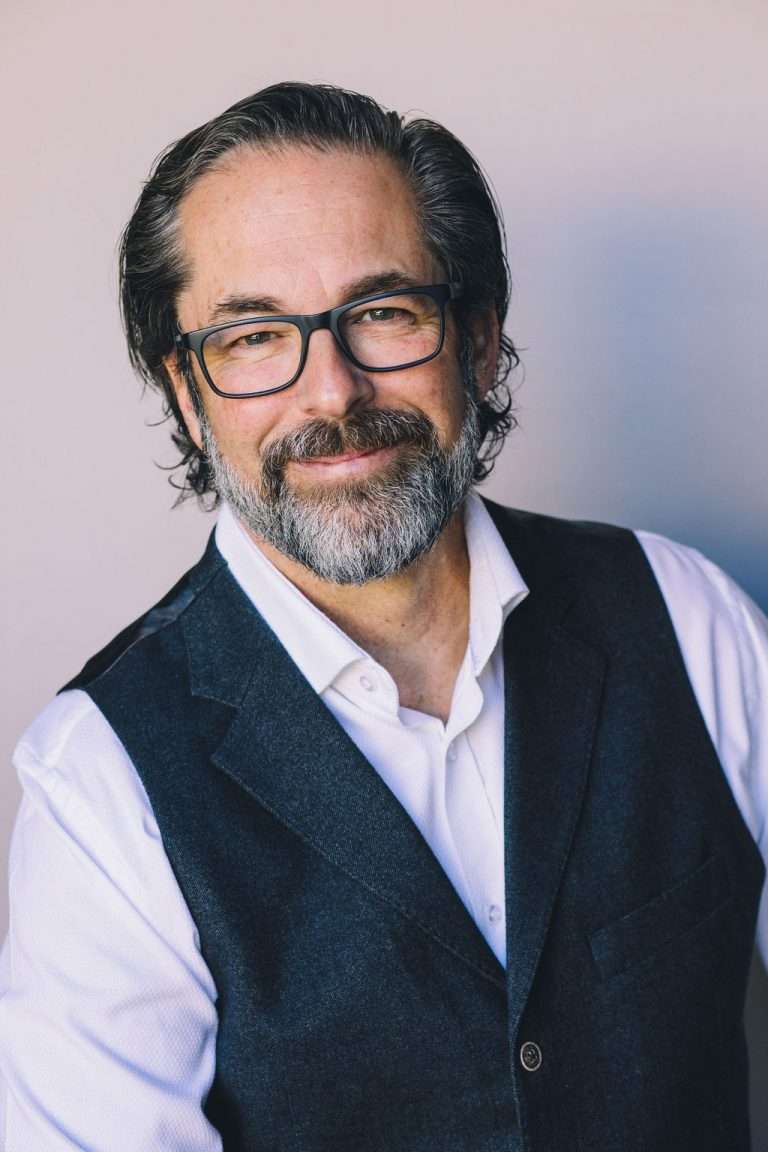 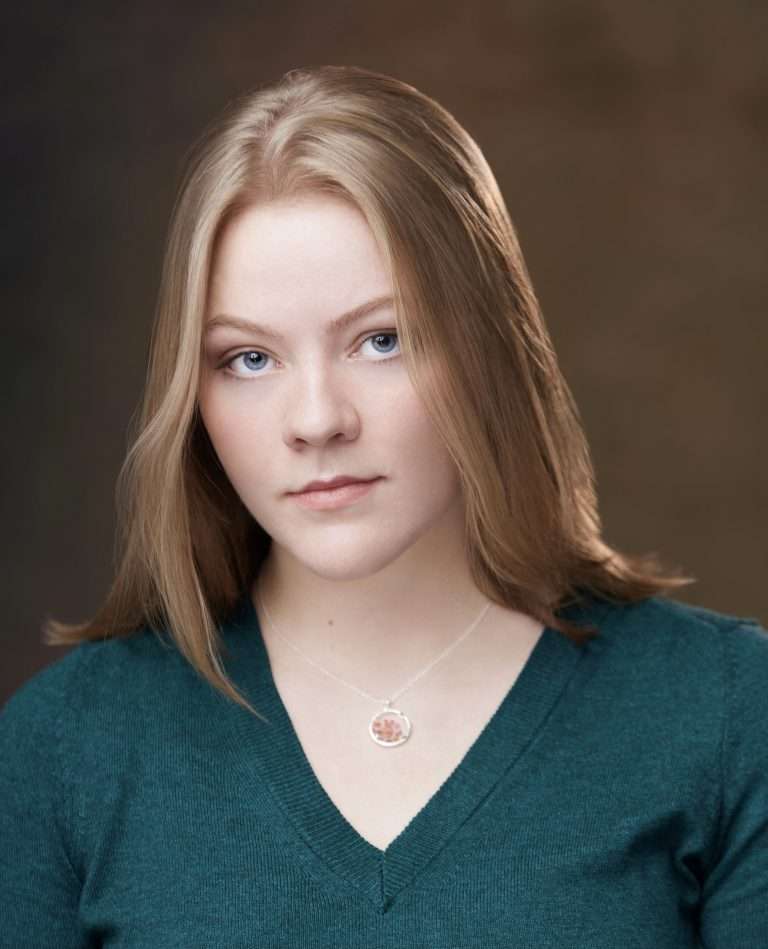